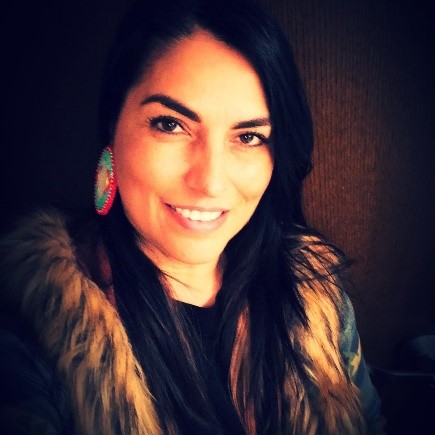 M State student Melody Staebner has been recognized for her achievements and community involvement with state and national education awards.

Campus Compact, a national coalition of colleges and universities that promotes civic education and community development, has named Staebner as a Campus Compact 2021 Newman Civic Fellow. As a fellow, she will have access to learning opportunities, scholarships and post-graduate opportunities aimed at providing personal, professional and civic growth.

She’s one of 212 fellows selected from two-year and four-year colleges and universities in 39 states, Washington, D.C., and Mexico.

The award, sponsored by the Welter Family Foundation and the student advocacy group LeadMN, is a tribute to Minnesota State students who best exemplify the thoughts, words and actions demanded by citizens of an interconnected 21st century world. Approximately 20 students are recognized from Minnesota State’s 30 two-year colleges and seven universities each year.

In nominating Staebner for the Newman Civic Fellow award, M State President Carrie Brimhall wrote that “she is an intentional leader who is dedicated, passionate and enthusiastic, and she has an incredible positive energy. We are very proud of all she has accomplished and excited to watch her journey as it unfolds.”