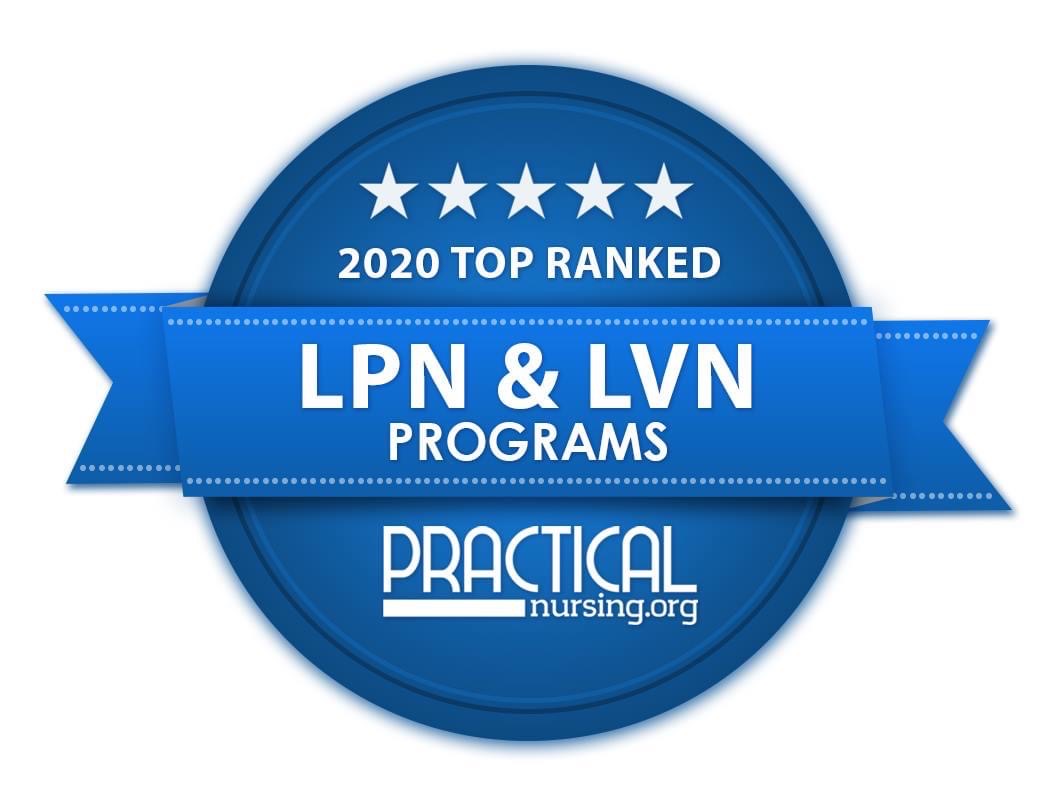 For the second year in a row, M State’s Practical Nursing program has been named the No. 2 PN program by PracticalNursing.org in its ranking of the 2020 Best LPN Programs in Minnesota.

Colleges offering PN programs were assessed primarily on pass rates for program graduates in the NCLEX-PN licensure exam over a multi-year period. Twenty-six Minnesota PN programs were analyzed, and 10 were ranked.

For the past three years, M State’s average NCLEX-PN pass rate was 96.29, compared to a pass rate of 88.47 among PN programs at other Minnesota colleges and a national pass rate of 85.63 percent. The average is for the years 2017-19.

“I strongly believe that our high pass rates for the graduates in our Practical Nursing program can be credited to the excellence and expertise of our M State nursing instructors. We take great pride in knowing we are preparing the future work force to be successful nurses in the health care industry,” said Erica Berg, M State’s interim PN program coordinator and a PN program faculty member.

PracticalNursing.org is an online resource that "champions the growth of nursing professionals through education, advancing knowledge and inspiring patient care." This is the fourth year in a row that M State has been ranked among the organization's top programs in Minnesota.